Biofilms are formed by the microbial secretion of extracellular polymeric substances onto a surface.

They provide a protective environment that enables microorganisms to grow in hostile habitats and can facilitate their dispersal. Microplastics in aquatic habitats become rapidly bio-fouled and, since biofilms are always found at the interface of microplastics and the surrounding environment, they play a pivotal role in the physico-chemical properties of microplastics in natural systems. Biofilm situated at the interface between plastic surfaces and the environment has been termed the ‘Plastisphere’, and, although plastics are extremely resistant to decay, variability in composition determines their specific buoyancy and surface rugosity, which in turn dictates the extent of microbial colonisation and potential for long distance dispersal. Therefore, knowledge about the plastisphere is an essential component of any study that aims to understand the behaviour of microplastics in the environment.

Thus far, our understanding of microbial colonisation dynamics of marine plastics is limited to descriptive taxonomic studies, which have highlighted the huge diversity of bacteria that colonise the surface of marine plastic debris. However, the extent to which microbes can biodegrade materials such as polyethylene, polypropylene or polystyrene remains a significant knowledge gap, although it is clear that microbes can produce an array of enzymes (e.g. esterases) to depolymerise polyesters, and considerable changes to the physiochemical properties of marine plastic particles have suggested the existence of marine plastic-degrading bacteria. 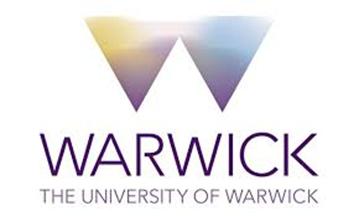